ALL PARTY PARLIAMENTARY GROUP ON VEGETARIANISM AND VEGANISM

28 JANUARY 2020.    Respect for religious and philosophical beliefs whilst eating in care 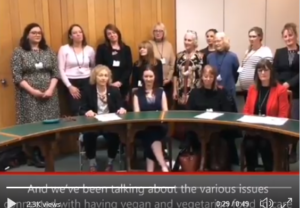 Jackie Pools spoke of the need to understand expectations and ensure that the needs of the person were properly understood. She explained about the difficulties with dementia patients who have no recollection of their vegan/vegetarian lifestyle. Dr Jeanette Rowley gave several examples of abuse in the care system where the wishes of vegan/vegetarians had not been respected and in some cases ridiculed. Amanda Woodvine also gave an example of a lady, Margaret, vegetarian with an Independent Mental Capacity Advocate, being fed meat.

Alex Sobel MP, a Jewish Vegetarian, raised the issues surrounding care in the home and whether the suppliers of food and ingredients were informed about the requirements of vegan/vegetarians. Henry Smith MP felt that most of the challenges were within the care homes and NHS Trusts. Christina Rees MP, Vegan, spoke from personal experience of her difficulties with an NHS Trust. However, they did arrange for a dietician to speak with her resulting in very basic Vegan food being offered. Jane an attendee, spoke about her mother, a lifelong vegan having problems with two NHS Trusts. She finally accepted a vegetarian diet, which became compromised when she was moved to a low fibre diet resulting in little or no food being offered.

Part of the problem appears to be lack of training for dietary needs and staff worried about giving food not on the list. In one instance, carrot soup could not be given in case it wasn’t considered to be low fibre. The lady had to rely on her relatives bringing in meals to sustain her whilst in hospital. 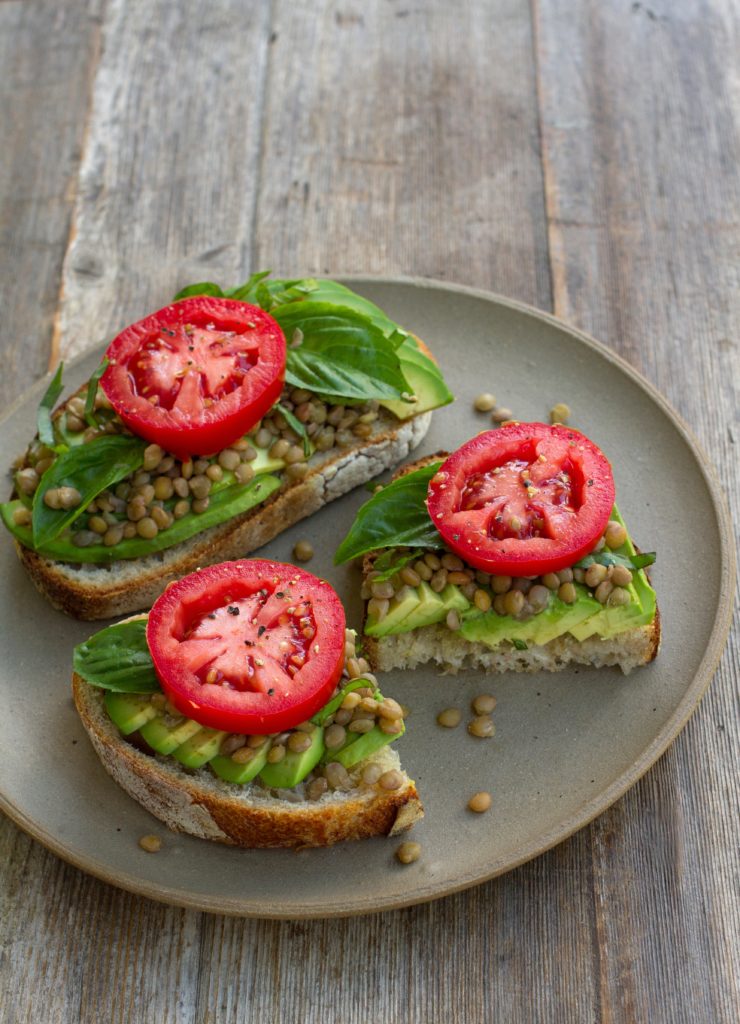 Photo by Anna Pelzer on Unsplash

Another attendee spoke about the role of the media trivialising veganism. She had been asked for input on a TV script which had then been ignored in favour of a more flippant approach. A question was raised by an attendee who was single, about what she could do to protect herself in the future, so that her philosophical beliefs would be respected in the future. Josephine an attender asked whether vegan activists could start working now on care homes for vegans in 20 years’ time. She mentioned that some vegans don’t want to share a table with meat eaters.

Jackie Pools, Director of Memory Care at Sunrise Senior Care responded to Jane regarding her mother and the rigidity of some of the menus. Her care home employs a Head of Nutrition for their 46 care homes and have signed the ‘Memory Care and Inclusivity Pledge’ an initiative offered by the charity, Vegetarian for Life. Jackie explained the problem with dementia patients who sit with a friend at mealtime often want the meal the other person is having. She said that they plate up the meals rather than use menus and offer meals on the plate. After today’s discussion she was thinking of implementing two plated up vegan/vegetarian meals so that a choice was offered which hopefully would go some way to alleviate the difficulty.

Christine Rees MP for Neath in Wales asked if a top down or bottom up approach would be best. Dr Jeanette Rowley, Chair of Vegan Society’s International Rights Network suggested a top down approach to see how changes can be implemented.

Amanda Woodvine, Vegetarian for Life, said her charity were working with Care Inspectors. Their website vegetarianforlife.org.uk offers a ‘Memory Care and Inclusivity Pledge’ which can be signed by care homes. They are currently working with Care Homes across the UK and so far, 1250 care homes have signed ‘The Pledge’ which requires them to implement ‘The Five Fundamentals’. In answer to Josephine’s question she said that a few years ago her charity had been involved with care homes for vegan/vegetarians, but it wasn’t successful as most residents of care homes want to be in their local area. It was suggested that the website UK Cohousing offers some vegetarian and vegan housing. Amanda had checked under Freedom of Information. Safeguarding incidents had been lodged, but nothing regarding food. 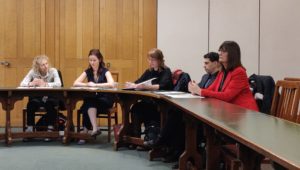 Christina Rees MP asked what changes could be made to respect the philosophical beliefs of people in care? Amanda spoke about Care Certificates and working with educational bodies City & Guilds. Engagement with the Care Quality Commission, currently Scotland are very engaged. Christina Rees MP wanted to know why Wales we’re not as engaged with the CQC as Scotland. Dr Rowley spoke of the need for setting up a Power of Attorney for protection in the future. Amanda again referred us to vegetarianforlife.org.uk to their ‘Advance Directive’ which is a Statement of your wishes and care preferences, which can be downloaded and once completed given to your GP or anyone involved with your care.